Today, it has been 8 years since the first public release of Remote Buddy. Thanks everyone who has made (and is still making) this journey possible!

Anniversaries are always a good opportunity to reflect upon past events and the future - and this anniversary is no exception. In this post, I'm sharing some little known tidbits from the past 8 years.

1. The little Apple Remote that could

In 2008, John Kuehne shared in the forums that he was able to control the 2.1m (82") Otto Struve Telescope at McDonald Observatory using an Apple Remote and Remote Buddy. His setup used Remote Buddy to translate the remote's button presses into actions that controlled the Track82 software used to control the observatory.

Remote Buddy and the Apple Remote allowed John to replace a big box on a long wire whose buttons can't be changed with an ergonomic, small IR remote that could be used from the control room and be configured to what was currently needed. 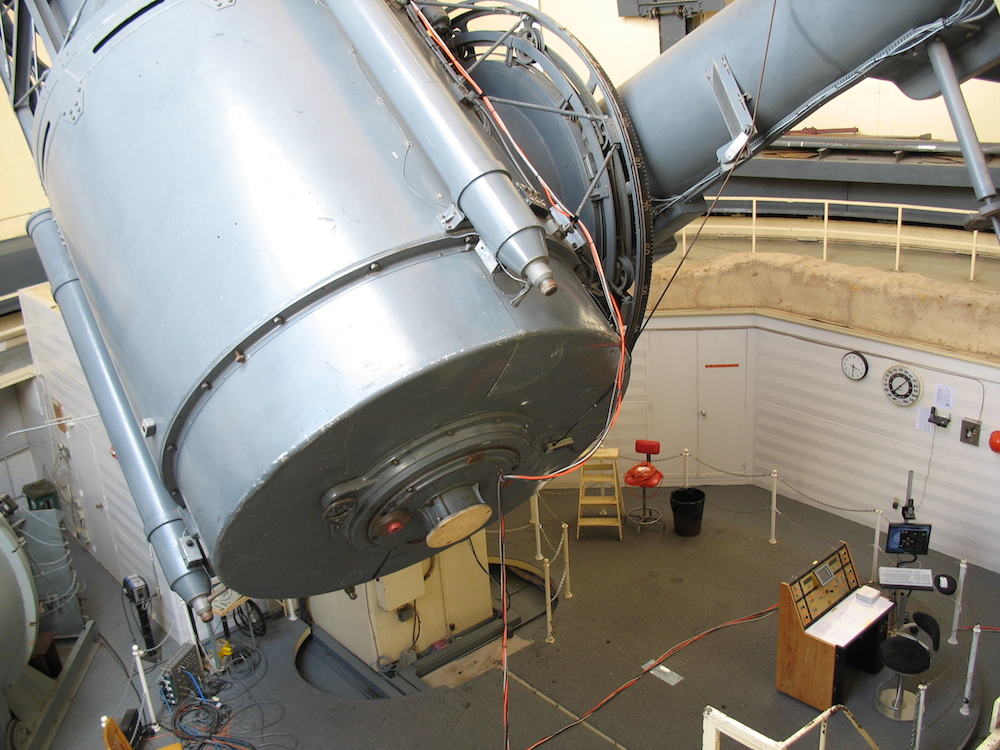 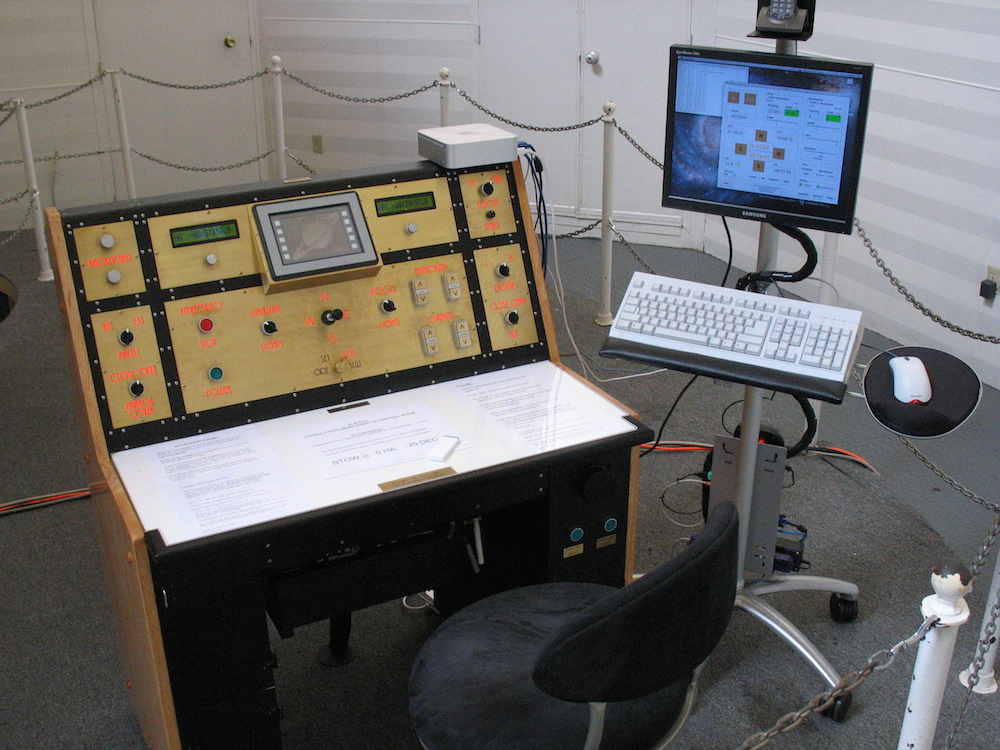 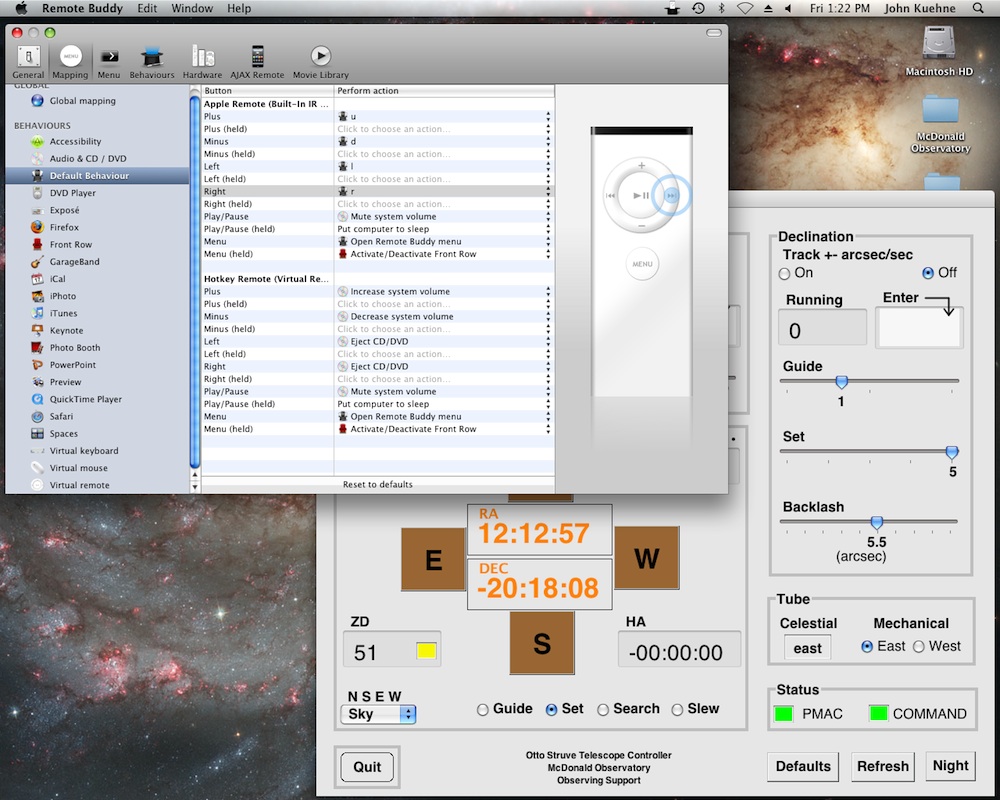 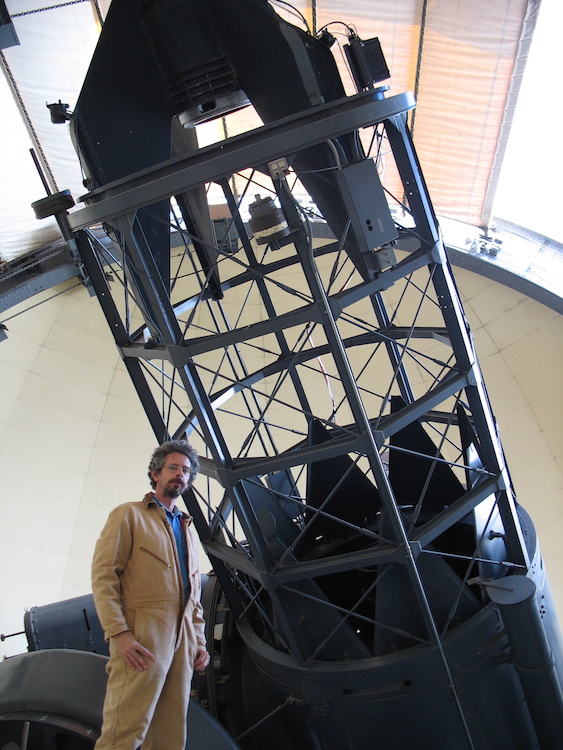 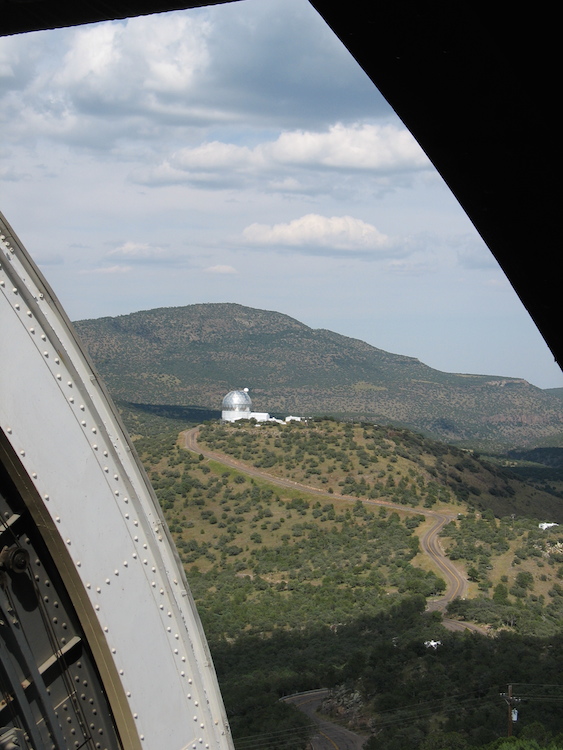 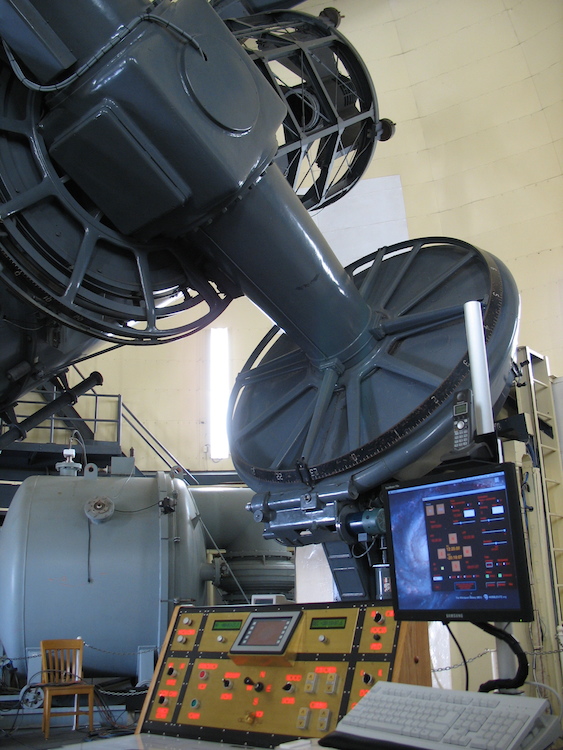 2. The first full-featured remote control solution for the iPhone

Long before Apple officially opened up the iPhone for 3rd party apps by releasing an SDK, Remote Buddy users could already use their iPhone to control their Macs. Remote Buddy achieved this by implementing a remote control entirely as a web application that it then served through a built-in web server.

Remote Buddy also was the first app that provided remote control over iTunes and remote speakers (Mac-only and called "AirTunes" back then - renamed to "AirPlay" when it came to iOS) via an iPhone. It turned iTunes, Mac, AirPort Express and iPhone into a neat, integrated solution for multi-room audio for the first time.

Since the idea brought together so many Apple products, I wasn't really surprised when Apple launched their "Remote" app on day one of the App Store. There simply was too much synergy in this idea for them not to do this themselves.

When Remote Buddy launched, OS X 10.4 was the latest OS release. 8 years later, Remote Buddy also runs on OS X 10.9, but still supports OS X 10.4 and everything in-between. A lot of work has gone into keeping it compatible while also using newer technologies where available.

Since the majority of Remote Buddy users now use much more recent versions of OS X, though, the required minimum version of OS X will eventually have to move up.