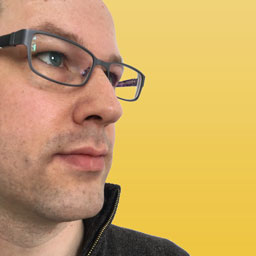 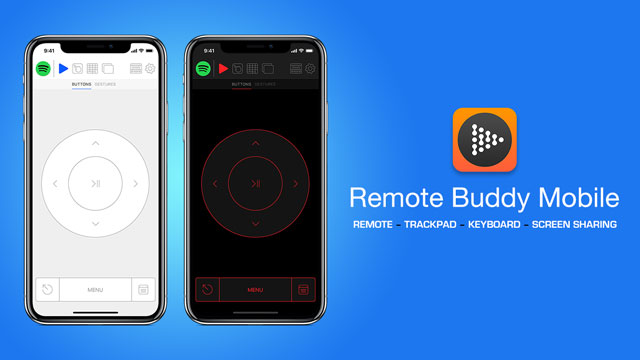 I'm happy to announce that Remote Buddy Mobile 1.3 made it to the App Store, now including:

The last release added support for using Remote Buddy Mobile in both portrait and landscape mode. However, as it turned out, putting down your device on a couch can easily make iOS believe you'd like to change orientation, when in fact you don't want to.

Version 1.3 improves upon this by adding Smart Rotation Lock: if turned on, it will only allow changes from portrait to landscape orientation when using the screen sharing module.

It was about time to make an App Preview video for the App Store - and so I used this update as an opportunity to add one. Here it is, in its full 30 seconds glory: 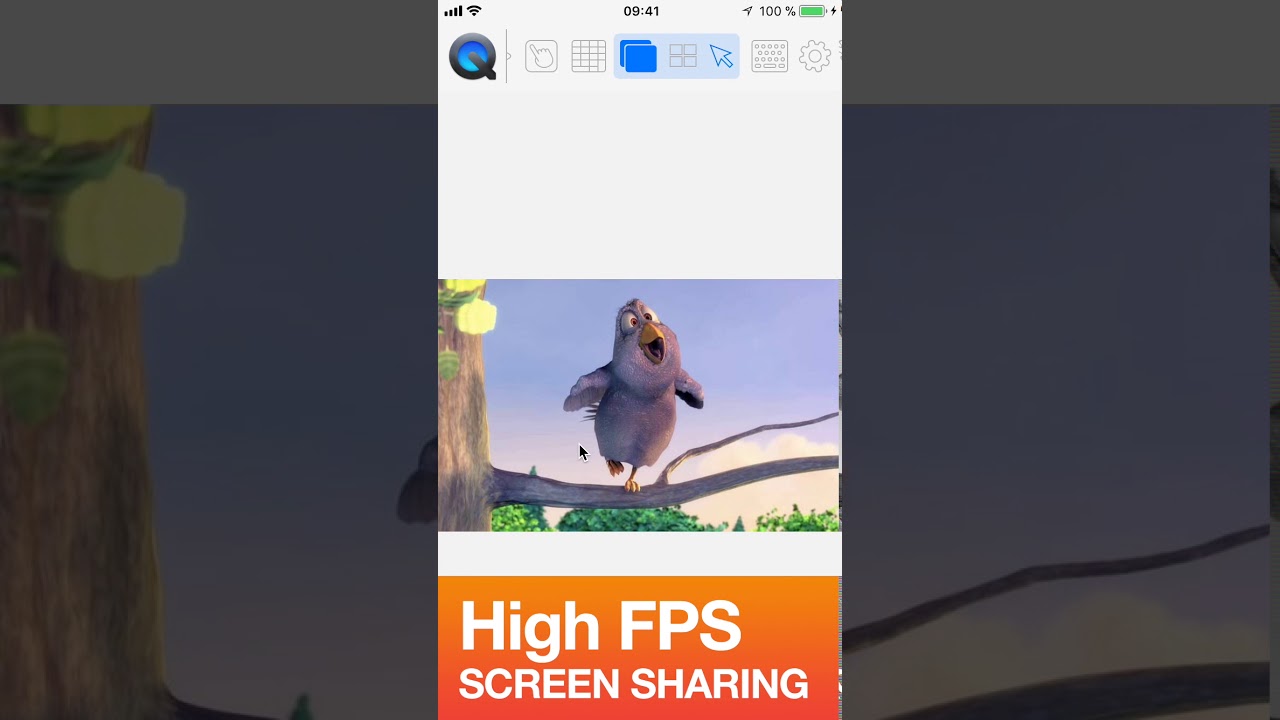 This release also includes bugfixes. Thanks everyone for your feedback and sending in bug reports! You rock! ❤️