Vidimote is a Safari extension for macOS and iOS that lets you control web videos with advanced controls for playback, speed, jumping back/forward, picture-in-picture, AirPlay, volume/mute and additional time information.

Vidimote is available for 4.99 US$ / 4.99 € from the App Store as a Universal Purchase (versions for iOS/iPadOS and macOS are included with a single purchase).

Vidimote is localized in English and German. 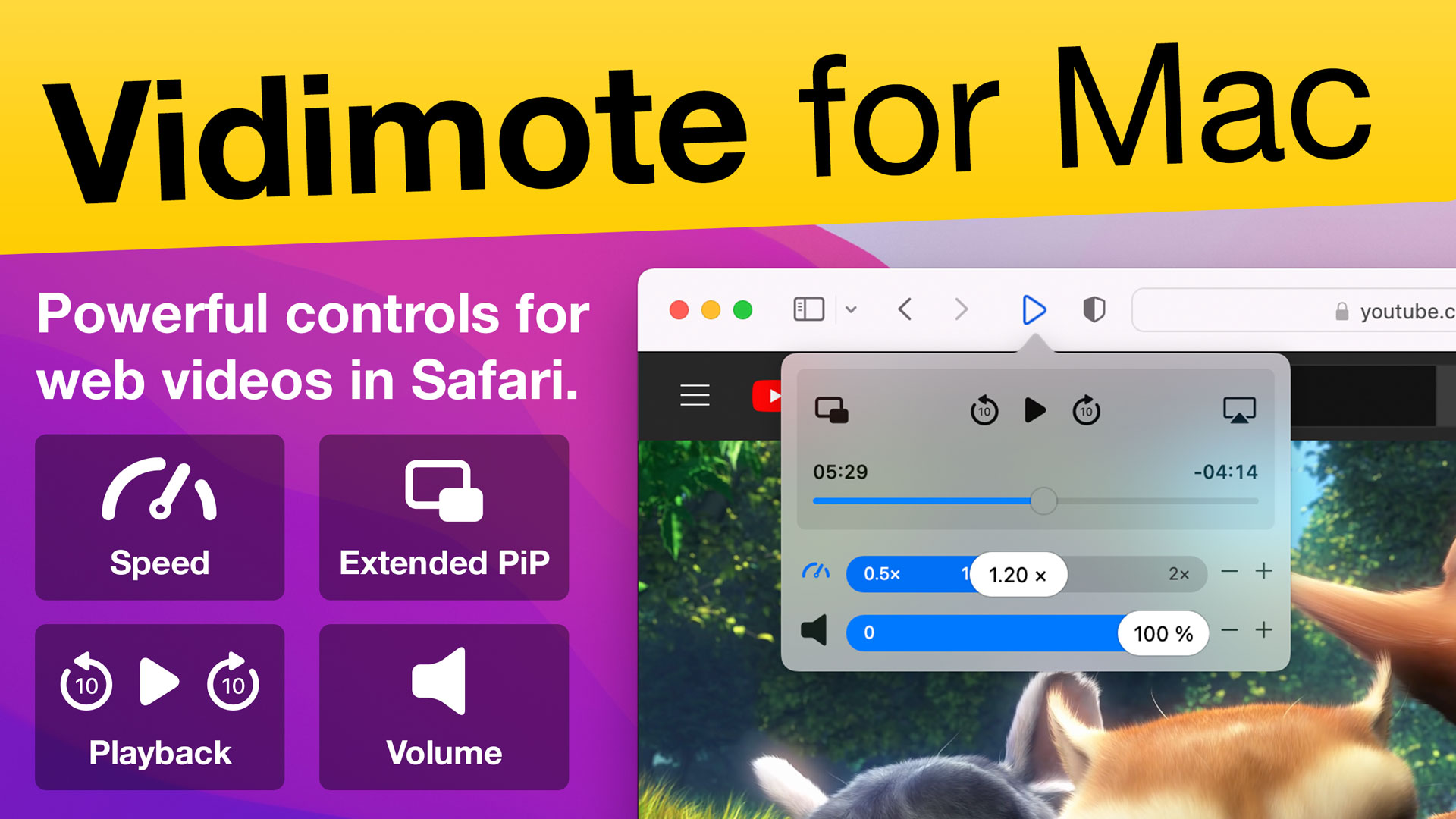 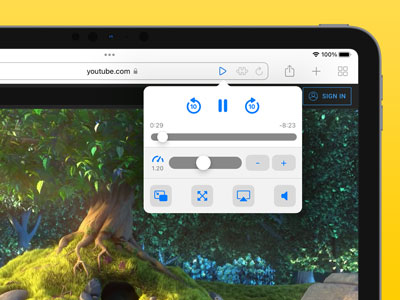 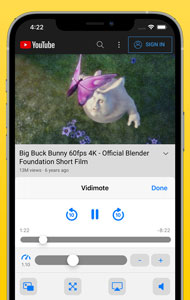 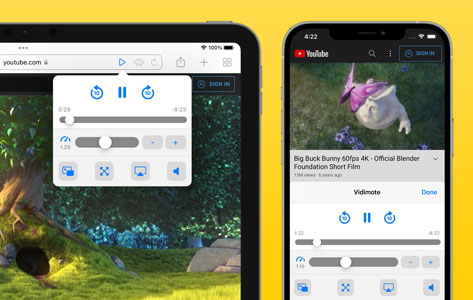 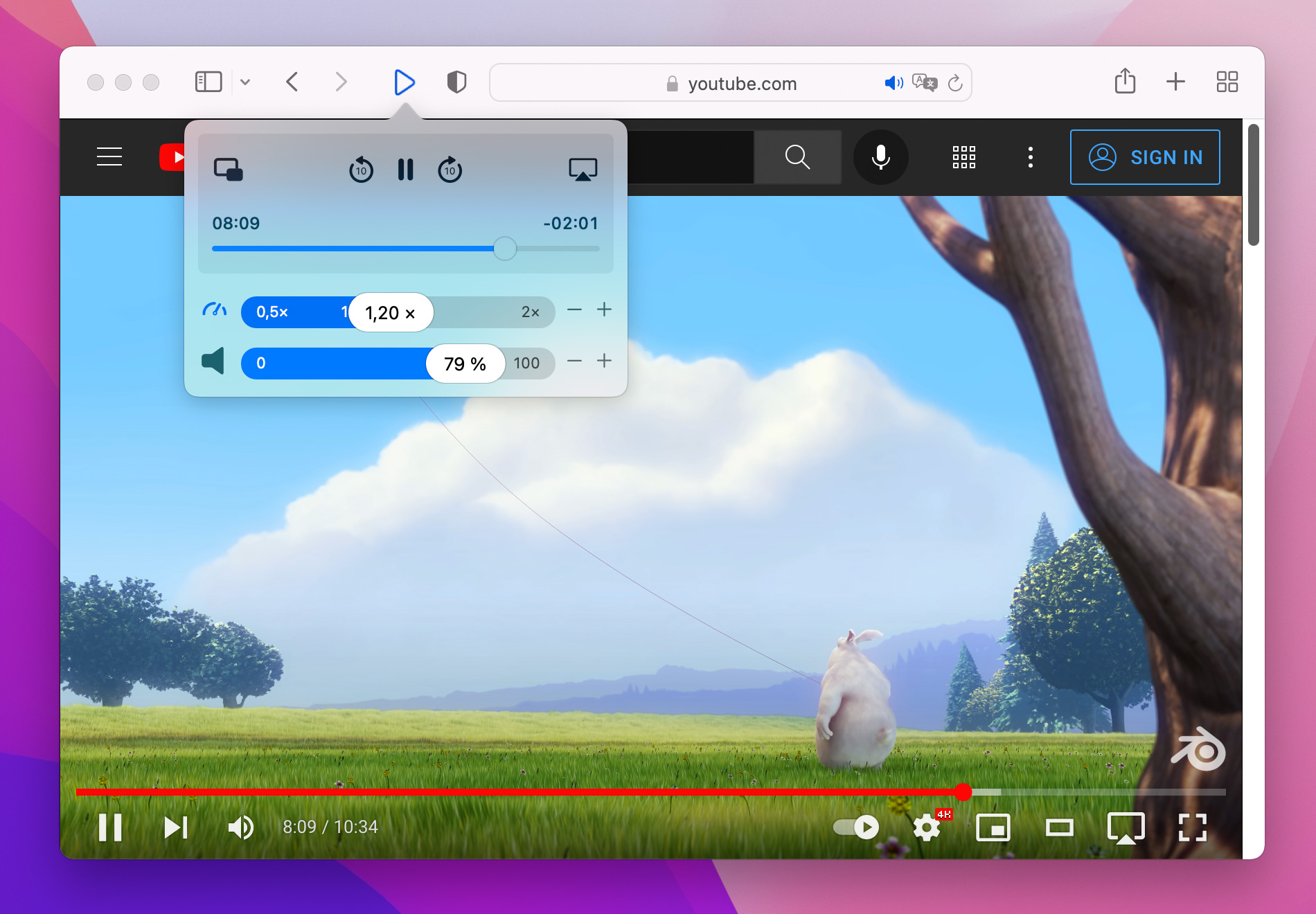 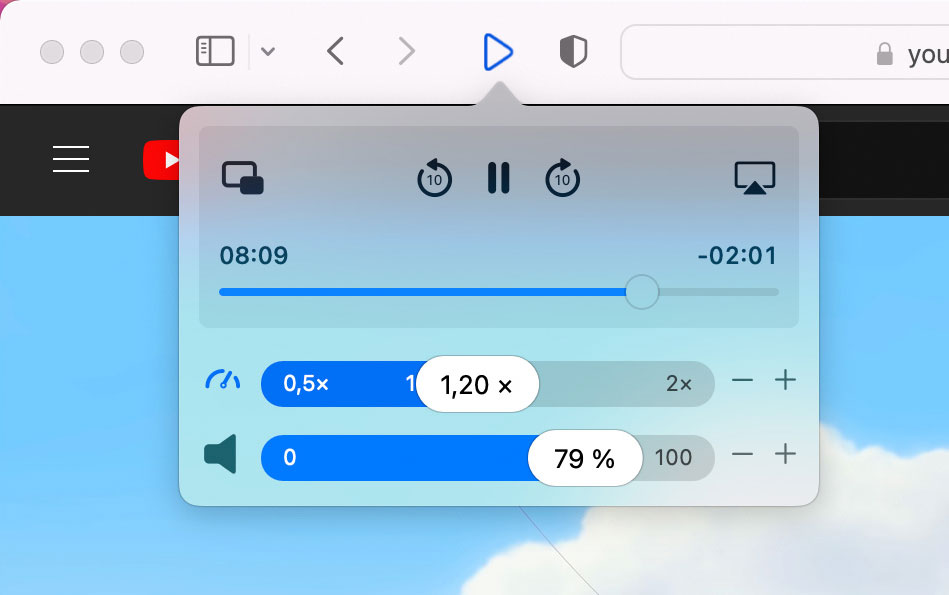 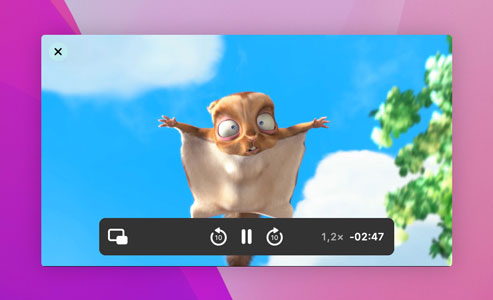 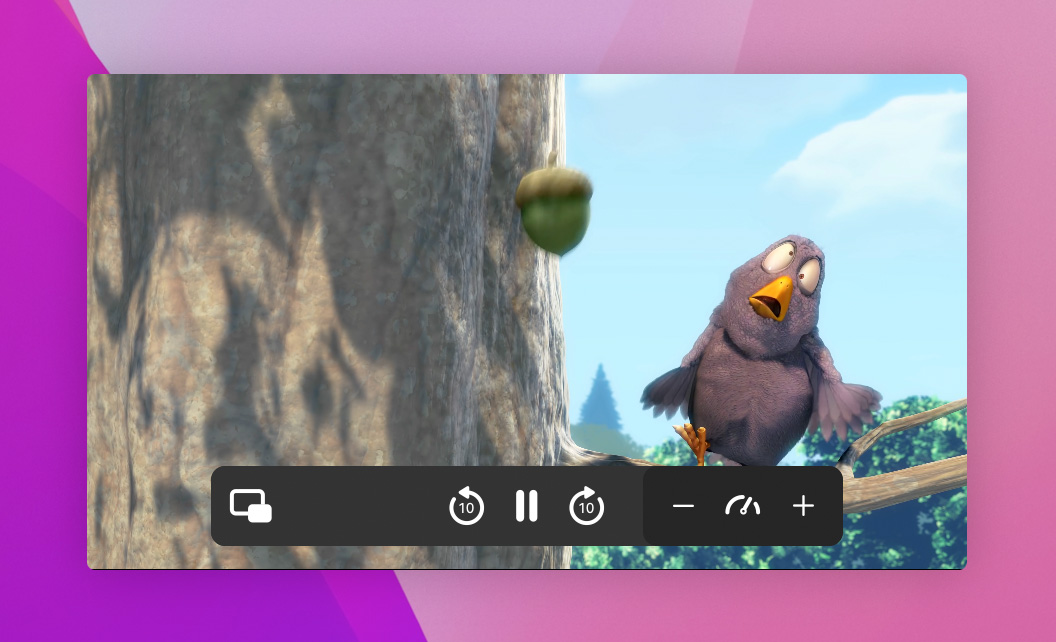 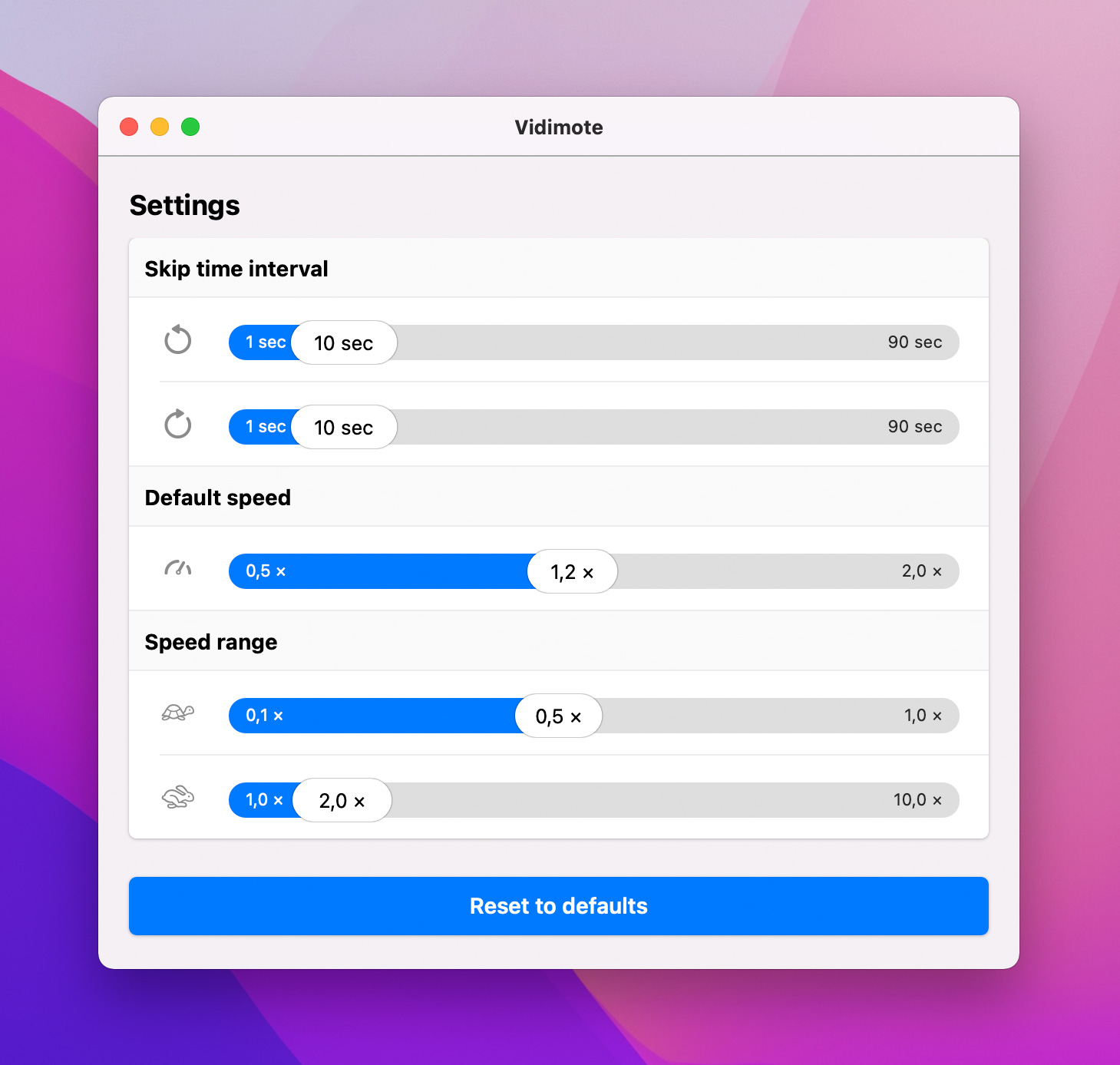 IOSPIRIT GmbH was founded by Felix Schwarz in 2004 and is based in Germany. Indie since 1995, Felix has developed software for various platforms and technology stacks, including Amiga, Windows, Linux, Mac, iPhone, iPad, Apple Watch, Apple TV and the web.

Please don't hesitate to contact us with any question you might have. We're happy to answer them!