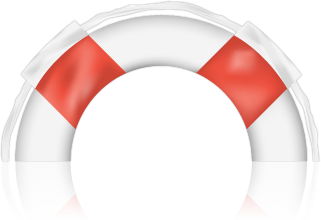 Support
All support resources for our products. Here you can find answers to frequently asked questions, discuss with other users, recover a lost license code or file a support request.
Forum closed
This forum was closed and turned into an archive effective April 21, 2018. It is no longer possible to create new topics or reply to existing topics.

Thanks everyone for all the great questions and contributions over the years.

Please use the Contact form to get in touch.